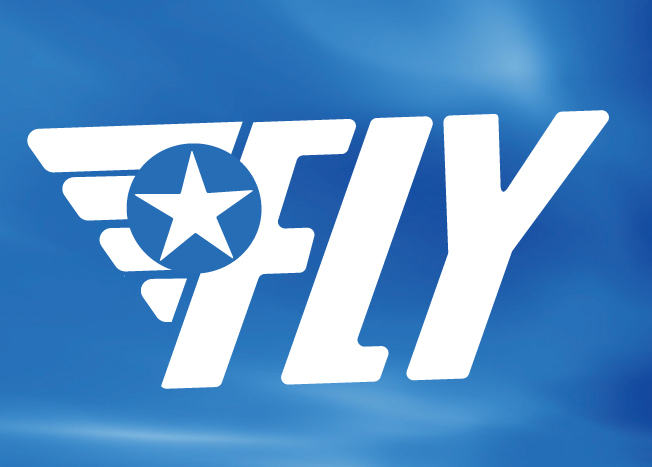 Montgomery, AL  (December 20, 2017)  The Alabama Shakespeare Festival celebrates the legacy of the Tuskegee Airmen with the Alabama premiere of a dynamic play, FLY, which showcases the determination of  young WWII era aviators who made historic contributions toward the desegregation of the American military and furthering of civil rights.

FLY will be directed by Ricardo Khan, who co-wrote the play with playwright Trey Ellis.  “An old photograph mounted on a friend’s wall was what drew my attention to the Tuskegee Airmen, says Khan. “Eyes glaring with determination, brown shoulders squared with pride; and their stance while posing in front of a P-51 mustang at Ramitelli Air base in Italy brilliantly defied the bigoted and racist ramblings of the period.”

FLY tells the story of the first black pilots in the United States military, who would be part of the 332nd Fighter Group of the United States Army Air Forces, but be more well known as the “Tuskegee Airmen,” a name taken from Tuskegee, Alabama, the location of the training school where they earned their wings. The group was also called the “Red Tail Black Eagles.”

Trey Ellis is a novelist, screenwriter, playwright, essayist, and an association professor in the Graduate School of the Arts at Columbia University. In addition to FLY, he also co-created Satchel Paige and the Kansas City Swing with Ricardo Khan. His work for the screen includes the Peabody-winning and Emmy-nominated HBO film The Tuskegee Airmen, Good Fences for Showtime, and The Inkwell for Touchstone pictures.

Ricardo Khan is a director, writer, educator and Tony Award-winning Artistic Director. In 1978 he co-founded the Crossroads Theatre Company, one of history’s few African American theatre organizations to ever rise to both national and international prominence as a major professional regional arts institution, having launched countless careers for writers, directors and actors of color, and over one hundred premieres of new and innovative plays for the American theatre, for Broadway and for television. On June 5, 1999, his company became the first black theatre in history to receive the Tony Award for Outstanding Regional Theatre in America.

THE ALABAMA SHAKESPEARE FESTIVAL, THE STATE THEATRE OF ALABAMA – WORLD-CLASS THEATRE IN THE HEART OF THE SOUTH
The Alabama Shakespeare Festival is among the largest Shakespeare theatres in the world. Designated as The State Theatre of Alabama, ASF has been located in Montgomery since 1985 when it moved from Anniston as a result of Mr. and Mrs. Wynton M. Blount’s gift of a performing arts complex set in the 250-acre Wynton M. Blount Cultural Park. This program has been made possible by grants from the Alabama State Council on the Arts and the National Endowment for the Arts.