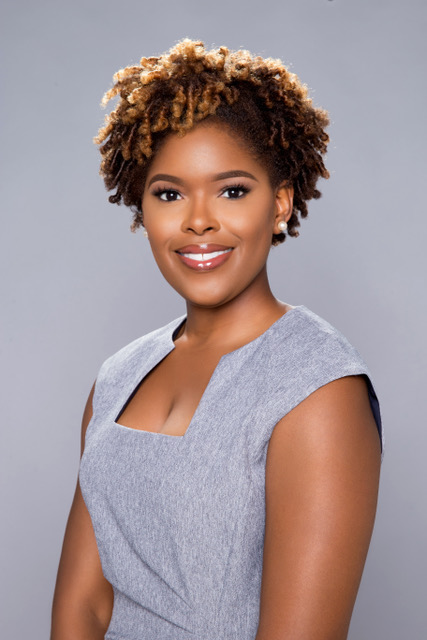 Hayneville, AL- This week, Attorney Ashley Smith announced that she will be running for District Judge of Lowndes County.

Attorney Smith is also inspired by her grandfather Charles Smith, Sr., who was elected as the first Black County Commissioner of Lowndes County in 1972. He is well known in Lowndes County for the work he did with SNCC workers and local leaders to help Blacks register to vote during the Civil Rights Movement.

Smith attended the University of North Carolina-Chapel Hill for two years before transferring to The University of Alabama where she graduated in May 2006 with a Bachelor of Arts in Political Science and Psychology in 2006.  She received her juris doctor from The University of Alabama School of Law in May 2009. After passing the bar exam months later, Smith started working at a private firm for a short time before taking a job as a Legislative Analyst with the Alabama Legislative Reference Service. After 3 years with the State Legislature, she made the decision to re-enter private practice. A year later, in 2015 Smith and her law partner opened an office in Hayneville.