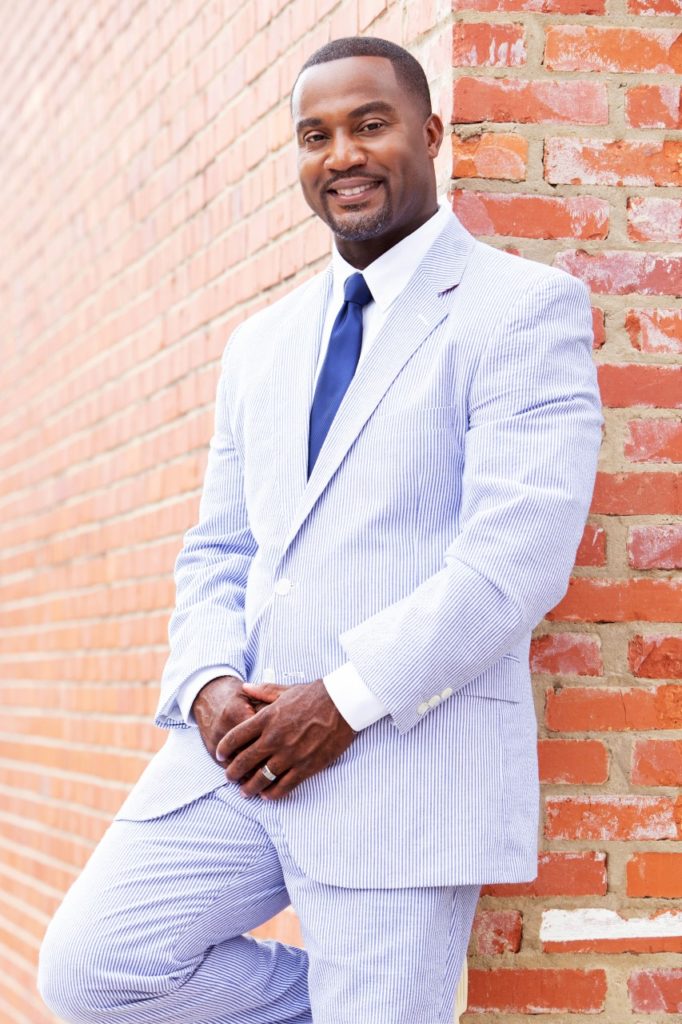 MONTGOMERY, AL- David Sadler (D) is in the race for Alabama Senate District 25. He has a unique vision for the district, one that focuses on people rather than politics.

Sadler has a very interesting story. Shortly after starting college, he was arrested in a case of mistaken identity. Facing a criminal justice system stacked against him, he followed the advice of his court appointed lawyer and plead guilty. This, he was told, was the only sure way to avoid a prison sentence.

Years later, David Sadler moved to Orlando, Fla. in hopes of pursuing a master’s in international business. To his surprise, his request for financial aid was denied. Unfortunately, he found out he was a convicted felon. He was denied access to student loans and was disenfranchised from voting. For Sadler, the only way to regain the right to vote was to receive a pardon from the governor of Pennsylvania where he was convicted.
Sadler decided to take matters into his own hands. He walked from his home in Orlando to the governor’s office in Harrisburg, PA to hand-deliver his clemency petition! This walk took over 32 days. In the southern heat, he walked 1,178 miles, slept on benches and relied on whatever food he could afford along the route. Once he made it to Harrisburg, the governor denied his petition.

After moving to Alabama to lead a statewide movement to restore voting rights to convicted felons, David tried again to obtain a pardon. This time he received his pardon.

Now, Sadler is a Small Business Owner, Entrepreneur and Human Rights Advocate who gets excited seeing people pursue the goals, passions and dreams. He is proud to be a first-generation college graduate, home and business owner. Sadler has 4 beautiful children, 2 boys and 2 girls and is married to Destiny.