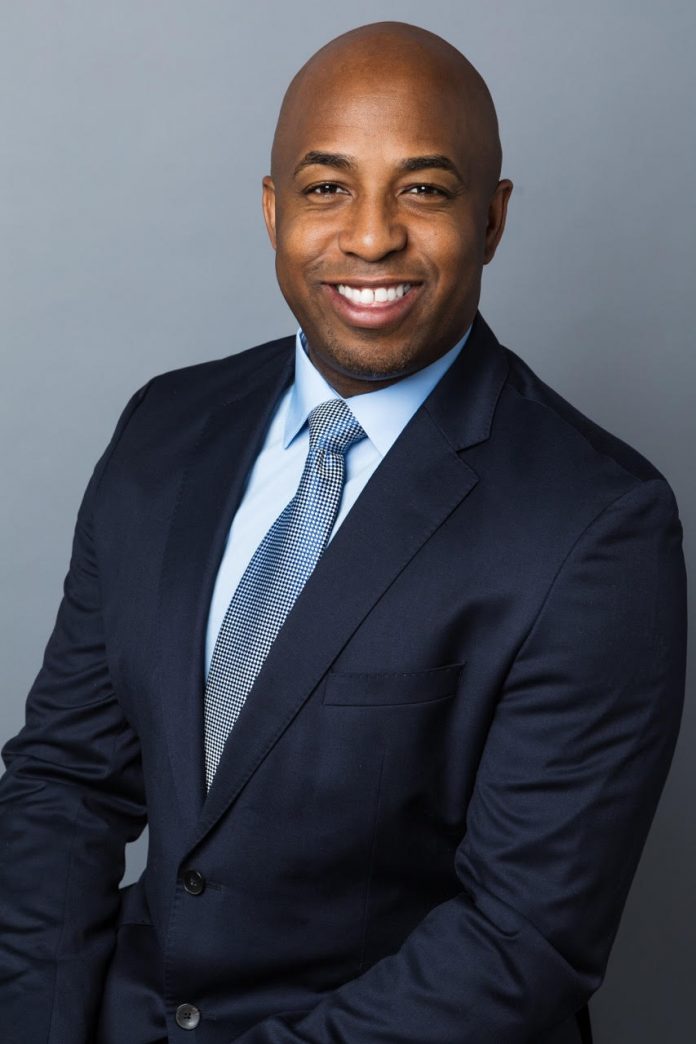 As International Director of Social Action, he was credited for the creation of the International Sigma Day of Service; as International Technology Director, he developed the first framework for the fraternity’s membership database and technology infrastructure. At the age of 27, Bro. Rey was elected one of the youngest regional directors in history, serving as the 16th Southeastern Regional Director, providing oversight of North Carolina, South Carolina, and Eastern Tennessee membership.

Rey’s campaign slogan, “B.E.L.I.E.V.E” has been a clarion call to the membership. The crux of the message is that members must BELIEVE in their power and what is possible if they are united. “The next chapter will be our best yet,” he said. “We will raise our engagement level to address poverty, access to the ballot box, the wealth gap, and health disparities for black and brown men.”

When Rey was first elected in 2011, he was the youngest mayor elected in Spring Lake’s history. He served three terms.

Rey is Deputy Director of Human Resources for The U.S. Army Materiel Command (AMC). AMC synchronizes and integrates the Army’s total capabilities in support of the Chief of Staff of the Army’s priorities and Combatant Command requirements. As the Army’s Lead Materiel Integrator, AMC manages the global supply chain, synchronizing logistics and sustainment activities across the entire Army.

Rey holds a Bachelor of Science degree in Business Administration and a Juris Doctor Degree from William and Mary School of Law.

Elections were held at the 2021 International Conclave in Myrtle Beach, South Carolina.