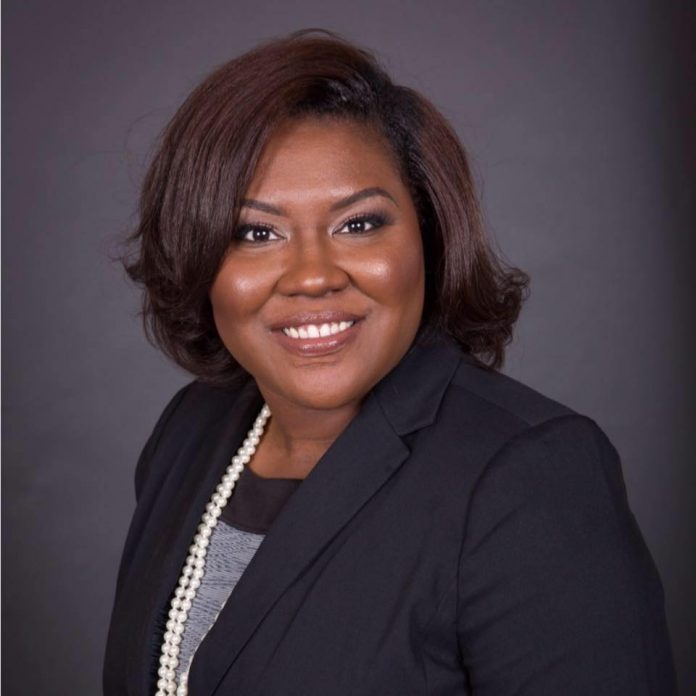 Johnson has served selflessly as a champion for the City of Montgomery. She is actively involved with Montgomery’s small businesses, area youth, and community organizations. Some of Johnson’s most recent activities include, organizing Montgomery’s first TEDXWomen conference, authoring an anti-bullying children’s book, and being featured in the City of Montgomery’s documentary regarding modern activism, 382: Organizing for the Future. In the past, she has also supported the elders in the community through her work with the Montgomery Area Council Of Aging. Johnson hopes to change the narrative of distrust between community and local officials by facilitating collaboration, communication, and education around addressing issues present in District 3.

Johnson acknowledges the great impact the late honorable Councilman Tracey Larkin has had on the City of Montgomery, most notably District 3. Johnson believes that the vacant seat should be filled with someone who shares the same compassion for the community as Councilman Larkin.

Johnson believes that no community issue is too small or large to bring to City Hall and looks forward to serving District 3.