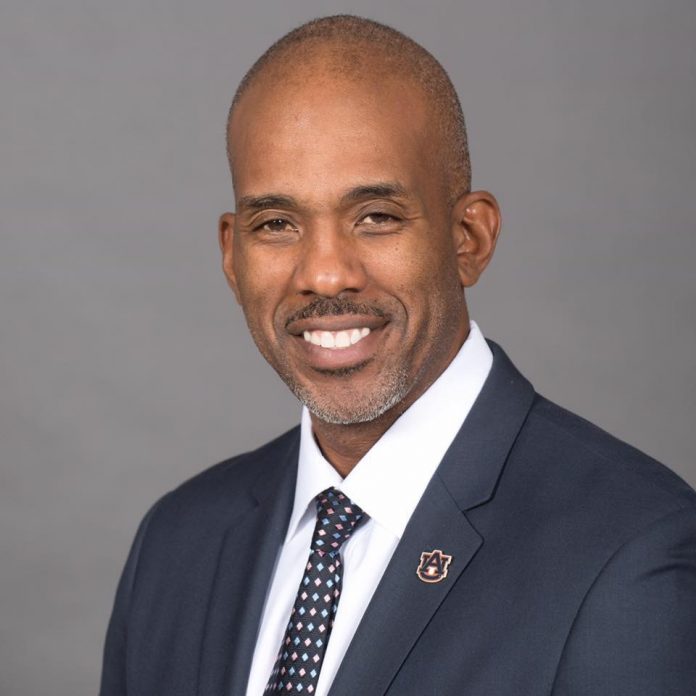 Damon Duncan, Executive Director of the Montgomery Housing Authority (MHA), has been in the industry of public and affordable housing for nearly 30 years. He was born and raised in Detroit, Michigan, where he started his career with the Pontiac Housing Commission. During his career, he received the opportunity to work for the Flint Housing Commission, which allowed him to work in resident services developing programs and initiatives for the youth and securing housing grants. In that position, Duncan secured the “Hope VI” grant, which revitalizes housing communities. That grant launched his segway into the development side of housing communities. Throughout Duncan’s decades of service in the industry, he has participated in the development of more than $500M in mixed- finance, mixed income projects.

Duncan considers himself a change agent. “I thought that Montgomery was a really good fit,” Duncan said. “I felt that my skill set was what the Montgomery Housing Authority needed at the time.” The MHA is a public body corporate organization whose responsibility and mission is to administer low-income public and affordable housing through government-owned properties and Section-8 housing programs. The MHA currently serves over 4,000 families, which includes over 15,000 individuals. They also strive to create new affordable housing options by developing new properties and redeveloping former public housing properties and converting them to mixed-income properties, such as Columbus Square and Tulane Court. “We want to improve on that,” Duncan said. “We have some different tools and different ways to approach these communities now.”

One of the factors that attracted Duncan to the MHA Board was his previous success in revitalizing public housing properties. Recently under Duncan’s leadership, the MHA was awarded a $450 thousand dollar grant, known as the Choice Neighborhoods Planning Grant. Choice Neighborhoods offers two types of grants: a planning grant and an implementation grant. The MHA was one of the eleven recipients to receive the planning grant. “Our goal is to get to a $30 million dollar implementation grant,” Duncan said. “The $450 thousand dollar planning grant is designed to bring partners together to collaborate to plan out the broader plan of the designated neighborhood that was outlined in the planning grant proposal.” The proposal included revitalization for the Centennial Hill area as well as Patterson Court. According to Duncan, the Patterson Court property is the main focus, as it is the most stressed property and is currently on a flood plain. Alabama State University is also partnering with the MHA on this initiative.

“We anticipate not only to replace the current housing units, but to bring in some higher incomes to create mixed-income communities so you’re not concentrating poverty in one place,” Duncan said. “Diversification of income and diversification of uses are keys to making neighborhoods thrive economically.” Duncan’s goal is to receive the implementation grant within 12 months.

One of the main things evaluated in the potential success of this project is the strength of the partnerships and participation from the community. “The community has been really great. It just shows me how open and willing the community is to make a change when given a chance,” Duncan said. Duncan’s vision for MHA is to be the premier provider of affordable and market-rate housing. He wants to be the facilitator of public affordable housing for the residents in Montgomery.

The MHA has also submitted a $3 million dollar grant, known as “Jobs Plus”, to provide educational training and job placement activities by partnering with local workforce development agencies to provide residents of public housing with work. “That improves the people aspect,” Duncan said. “We can build new housing, but if we don’t improve the lives of the families, the housing will eventually deteriorate to what it was before.”

Another recent initiative led by the MHA was a celebration of the 65th anniversary of the Montgomery Bus Boycott in December of 2020 to commemorate Rosa Parks. Rosa Parks was at the forefront of the civil rights movement while living in a public housing unit. “We are fortunate enough to have the unit that she lived in during that time,” Duncan said. “Her unit is designated as a museum sight with her original furniture and clothing there.” A community center was also built across the street from her unit, formerly known as Cleveland Court, with items dedicated to her memory, her life and her work. “This is not something that a lot of housing authorities have in terms of a jewel that’s going to out-live all of us,” Duncan said. “All of the units have been revamped other than the unit that is set as the historic site. It was also the opportunity for us to show what public housing could look like with the right type of investments.”

Duncan has a Masters degree in Real Estate Development from Auburn University and a Masters in Public Administration from Central Michigan. He received his undergraduate degree in Psychology from Eastern Michigan. In addition to his role as Executive Director of the Montgomery Housing Authority, Duncan is a husband, father, grandfather, and a member of Omega Psi Phi Fraternity. He also works as an adjunct faculty member at Auburn University.

“I am humbled to be a part of the rich African American history that is in this town, and I look at this as an opportunity for me to have a small part in the Montgomery history.” Duncan has some great things planned for the agency and is excited about its upcoming initiatives. For more information about the Montgomery Housing Authority, visit MHAToday.org.