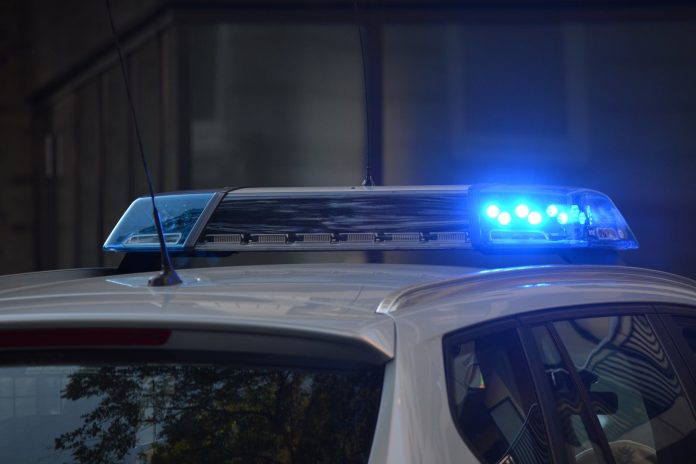 MONTGOMERY — The Montgomery Police Department has arrested a suspect in the
Nov. 18 stabbing death of Paris Clarke, 35, of Montgomery. MPD charged Marcus Johnson, 44, of Montgomery with one count of murder in connection with the stabbing. Johnson was taken into custody by MPD patrol shortly after midnight. Johnson was transported to the Montgomery County Detention Facility where he was being held under a $60,000 bond.

At about 1 p.m. Monday, Nov. 18, 2019, MPD and Fire Medics responded to the 1100
block of Ann Street in reference to a subject stabbed. There, they located Clark, who had sustained a stab wound and was transported to Baptist Medical Center South for
treatment. Clark was initially stable but his condition worsened throughout the evening and he was pronounced dead later that night.

MPD’s initial investigation indicates that the stabbing occurred during an altercation and officers identified Johnson as the suspect. This investigation is continuing, and there is no further information available for release at this time.