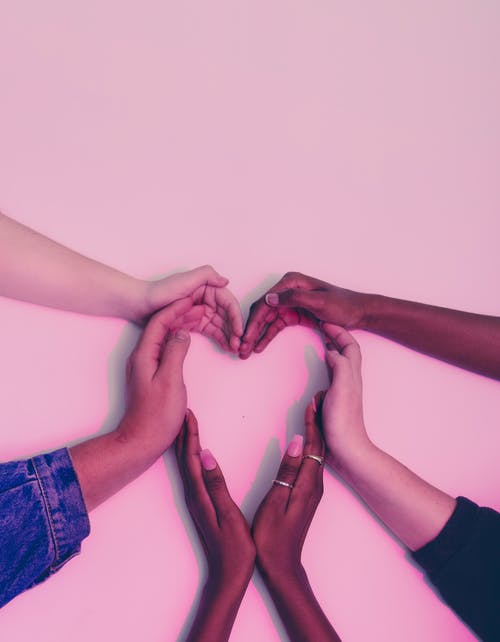 Letter to Editor from One Montgomery

Montgomery was rocked in 1983 by an act of racial violence that echoes to this day.

As mourners from several states gathered at a modest home on Todd Road in Northeast Montgomery, two white policemen were alarmed by the number of out-of-state car tags and assumed something illegal was in process. As a raid ensued, mourners were attacked, tempers flared, and Montgomery found itself on the edge of a dangerous and potentially deadly event.

Thankfully, a small bi-racial group of Montgomery leaders began meeting to de-escalate the fever-pitched tensions. One of the several groups that formed following this event was One Montgomery, structured to bridge divisive issues while providing a social format to listen and learn.

Now, almost 40 years later, cities across the US are poised to react to fallout from the killing of George Floyd and the outcome of the resulting trial of Derek Chauvin. That trial is now over but the worldwide attention to Floyd’s death reminds us that racial wounds remain open and bleeding.

We believe that each of us individually has a responsibility to all of us as a community to ensure that any future verdicts be met with calm and non-violence in the spirit of Dr. Martin Luther King.

Are we ready to acknowledge the unresolved racial divide, discuss openly the pain continuing after hundreds of years, and work non-violently toward that “beloved community” that remains a distant goal?

We sincerely hope so.

This op-ed was submitted by The Membership of One Montgomery. Dan Haulman
John Martello are the Co-chairs.