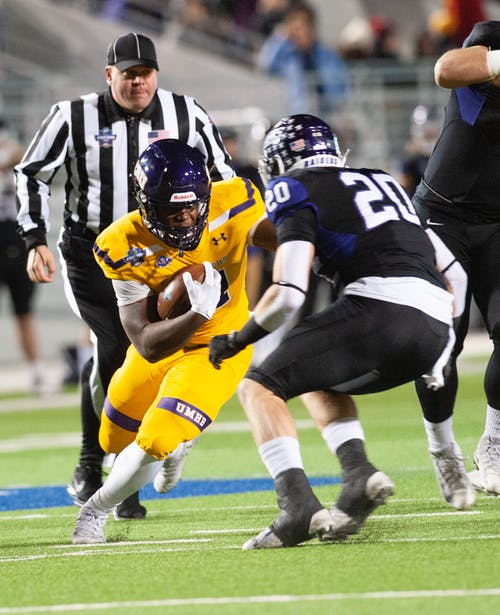 The word optimistic is a recent vocabulary term that I’ve added to my everyday language . That’s how I’ve chosen to describe sports as of now and for the future. This year sports were postponed and then it returned back to tv. Many sports leagues changed the game with the system that the leagues put in place.

I think a lot of sports fans have the same questions about how athletics will be played in the future. Will the bubble system continue? Will the fans get the chance to leave the couch and return back to the bleachers? I honestly believe that the bubble system will continue in 2021 because COVID-19 cases are still slowly increasing. College sports will also continue to have little to no fans at the games or implement a plan for select fans to attend . The NBA Bubble went perfect with zero positive COVID-19 test throughout the whole season. However some players complained and had doubts about playing without fans . Players also complained about not being able to see their family. So the NBA later let family and select close friends inside the bubble.

The views might’ve gone down but most players and coaches salaries remained the same. For the new year there needs to be a way to slowly get back to where fans are able to come to the games. Some strategies that I can think of are social distancing at the games, mask requirement and no games should be at full capacity.

After talking to some players and staff at Huntington College, everyone is eager to get back playing the sport they love. Some sports have been able to have official practice while others can’t do anything. Conference play is set to be played in the second semester of school. Coach Gurganus is big on making sure the basketball program continues to work hard individually and “controlling what you can control”. This just means to do everything correctly to the best of your ability. Some other athletes that I talked to at Georgia State University have started their season. Georgia State has implemented rules where only students, family members of players and other guests outside of that can come. However after 25% of capacity is reached, there are no more fans allowed to come in the arena, gym and or stadium This strategy is being used right now at Georgia State University for volleyball, football and soccer.

Even If next year’s season for sports doesn’t exactly go how we usually expect them to, we have to be grateful for the positives. Some positives are that we are still able to watch our favorite teams and players play. Not being able to go to stadiums should push for more gatherings and sport watch parties. Fans have to now find a way to still support their team in a tailgate fashion. 2021 sports will continue with a bubble system and little to no fans. However sports will still be played and that is the most important thing to consider.