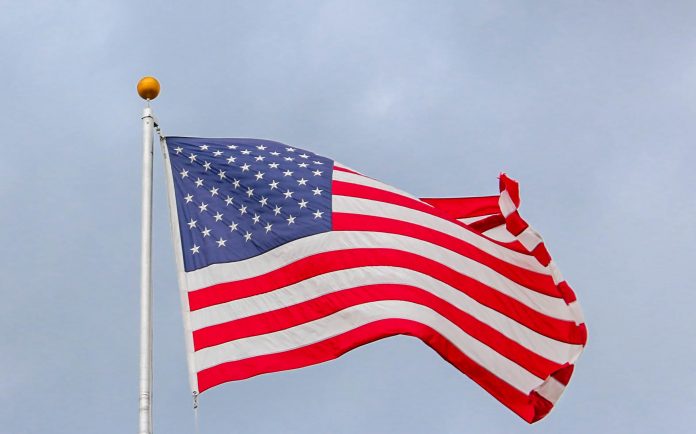 Montgomery, Ala. Rich Anderson, an Assistant Attorney General for the State of Alabama, announced his candidacy for the Alabama Court of Civil Appeals, Place 2, today. A seasoned appellate attorney, Anderson began his career two decades ago working for Justice Gorman Houston on the Alabama Supreme Court. Just six years later, Anderson won his first case in the Alabama Supreme Court as an attorney representing an Alabama business that was sued by an out-of-state insurance company. Anderson subsequently went to work for the Alabama Attorney General where he has represented Alabama in the United States Supreme Court and in many other state and federal courts.

Place 2 on the Court of Civil Appeals is currently held by Judge Scott Donaldson, who is not seeking reelection. Anderson believes that experience counts and that to ensure a strong justice system that gives every Alabamian a fair shake, the Republican Party needs an experienced, conservative candidate to fill Place 2.

“In my two decades as an attorney, I’ve represented Alabamians of all kinds; from businesses, to individuals, to our entire state. I began my career in the appellate courts twenty years ago and I look forward to putting my experience to work in the Court of Civil Appeals. Alabama deserves hard-working judges who will make sure the courts give them a fair shake, that’s who I promise to be.”

Anderson is a native of Montgomery, the son of former Circuit Judge Mark Anderson and Jean Anderson. Anderson has been involved in Republican party politics as a member of the State Executive Board and has prior experience as a state-wide candidate. He is married to Christy Anderson, who works for the City of Montgomery and has been instrumental in preserving the city’s historic character. The Andersons are members of St. John’s Episcopal Church in downtown Montgomery, where they were married in 2005. The Andersons are active in local charities, with a particular interest in supporting education. Rich is a member of the FAME Board, a 501(c)(3) nonprofit that supports local public education efforts and is a supporter of the Montgomery Christian School.

The Andersons also work with Hope Inspired Ministries, an organization that works to help chronically unemployed and disadvantaged people to develop their sense of individual worth and personal responsibility, and promotes the value and honor of work. A member of the Federalist Society, and a life member of the National Rifle Association, Rich is a true conservative, with an originalist judicial philosophy.