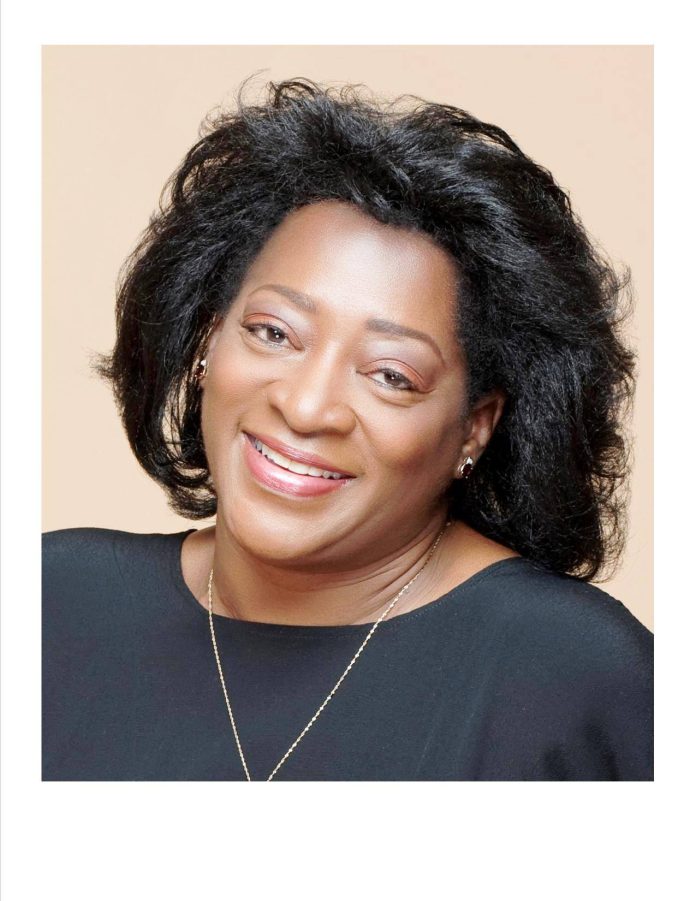 While the theatre program at Alabama State University positively impacts both students and community members, they often find themselves short of financial support to fully embody performances at their highest potential. To provide support for the program, family members and community members created a nonprofit organization known as Friends of the Theatre.

Alabama State University’s Director of the Theatre Arts Program Dr. Tommie Stewart spearheaded the creation of the nonprofit in the early 1990s after a family member of a student provided shoes for a costume for ASU’s production of “Dreamgirls.”

“Mrs. Mells was overwhelmed by the talents of the cast of ‘Dreamgirls’ and was moved to complete the perfection of the character ‘Effie’,” Dr. Stewart explained. “After the show, she pointed out that Effie’s wardrobe was not complete because her shoes did not match her beautifully beaded gown; without hesitation, Mrs. Mells got a pair of shoes from her car to improve Effie’s total look. From that point forward, she declared love and support for the Theatre and worked with anyone willing to help the students.”

The Friends of the Theatre consistently step in to provide support to students in many different ways, including financial support for school, physical support for performances, and even emotional support during life situations.

“We had a student from New York whose mother passed then grandmother passed before she could get home. The Friends of the Theatre paid for not only her flight to New York but also paid for one of her best friends to go with her,” Dr. Stewart explained. “Mrs. Mells also drove several students home to funerals herself.”

Friends of the Theatre has also extended its reach to providing support for students in theatre programs at any local universities and schools.

“We want these children to believe in themselves and acknowledge and accept their gifts,” Dr. Stewart said. “Many of the theatre camps that we host really shape reality for a lot of people.”

One major fundraising and recognition effort Dr. Stewart and the Friends of the Theatre host each year is the Martin Luther King Day celebration. 2023 is the ninth year of this initiative for the group.

“With the funds from this celebration, we’ve sent students to study the mime technique in Virginia and theatre students from Troy University to Italy,” Dr. Stewart said. “We’ve also helped students who have been threatened with eviction maintain their residence until they graduate. That’s what the Friends of the Theatre is about.”

The Martin Luther King Day Celebration not only commemorates Dr. King’s legacy, but also acknowledges the level of excellence that has continued through the African American theatre students at ASU and community members who are making a lasting impact in Montgomery.

“During my tenure at Alabama State, we’ve given this nation more than 47 African American master-level fine arts degree students in theatre. No other university can boast of having graduated that number of African American theatre students who’ve gone that far,” Dr. Stewart said.

Even after retiring, Dr. Stewart continues to honor and recognize the voluntary contributions of Friends of the Theatre as showing love in the way Dr. King envisioned. The community members in this group provide support for students without recognition or boasting, so Dr. Stewart wants students to remain cognizant of their contributions.

“Nobody had to do the things this group did,” Dr. Stewart said. “What Dr. King stood for, preached about, and talked about was a beloved community where we do what we can do to the best of our ability for the sake of our children. That’s what the Martin Luther King Day Celebration is all about now.”

Thus far, the Martin Luther King Day celebration has honored approximately 30 community leaders and influencers with the Beloved Community Award since its inception. This award highlights the service and work community members have done to support the growth and success of the next generation.