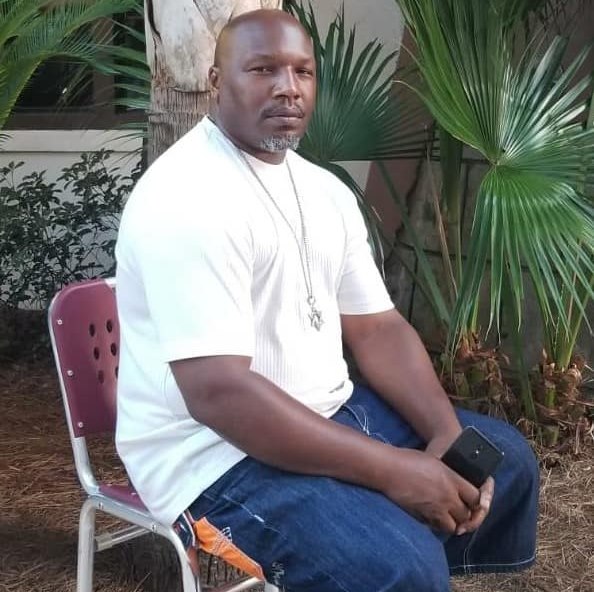 This past week, I had the pleasure of interviewing Hiram Artis. He is a community activist and a former gang member who turned his life around to serve his community. Artis was a military brat who was born in Germany and moved all around the globe. He was 6 years old when he moved to England, and then later moved to the state of Washington and later to Alabama. But little did Artis know, the problems that would arise from this move would change his life forever.

His parents were soon divorced, and he was raised by his mother. He refers to this period as “the beginning of the end”. Artis dropped out in the 7th grade due to lack of motivation. Years later, he moved to Bristol, TN to pursue the Job Corps. During this time, Artis learned many valuable skills, specifically welding. Here, he met members of The Black Disciples of Chicago and was soon initiated into the gang. After attending Job Corps, Artis went from welding to selling dope and cocaine in Montgomery. He said that he sold to several undercover police officers and political figures here in the city of Montgomery. Soon after his sales increased, he began to sell drugs in more profitable places, such as Atlanta, Georgia, Bristol, Tennessee and Chicago, Illinois.

In 1993, Hiram Artis was arrested and charged with attempted murder of a Montgomery police officer. Artis served 30 years in prison for his actions. He says he was working with multiple correctional officers on the inside to secure his safety as well as others in the prison. I asked him what events led to him turning his life around for good, and he said “Being incarcerated. My wake-up call to know that I needed to change was from the knowledge I had learned in the library. I began reading a book on who the black man was and what he stood for.” From that moment on, Artis made it his mission to turn his controlling ways into uplifting others.

Hiram Artis is now out of prison and is self-employed. He does home improvement and feeds and gives back to the children in the Gibbs Village Community. Artis was also involved in the JC Love for Mayor Campaign by galvanizing voters in West Montgomery. As for any advice for anyone trying to turn their life around, Artis says this, “Practice love. Love is all we have in this world, and we need to realize that.”