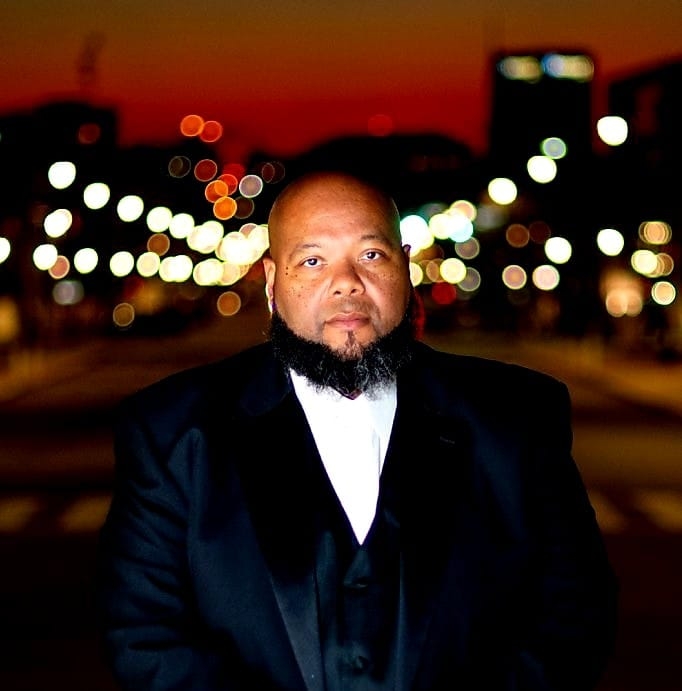 This past week, I had the pleasure of interviewing Nick Rankins, Community Activist and founder of Young Men on a Mission. Rankins is a graduate of Alabama State University, where he earned both his bachelor’s and master’s degrees. He credits Alabama State University with being the catalyst for his constructive transformation. In college, Rankins went through a period in his life when he skipped classes in college and preferred partying over studying. That was when he began to realize he was throwing away a chance to use his social skills as a mentor for children and adults in need of guidance.

Rankins learned about the importance of values and morals in Mobile where he was raised by great-grandparents who taught him about those two positive traits. His turnaround successes were just what his great-grandparents expected of him even if they missed the highlights of his college career. They died six months apart in 2007, which happened to be a year before he got his bachelor’s degree, and five before he picked up his master’s. He now mentors the youth and has his own nonprofit organization, “Young Men on a Mission”.

The program is a very educational and community focused program. The program was organized to mentor young men from all backgrounds. Rankins says that they go by four goals instilled by him: Family, Education, Social and Community Service. Within the organization, the young men can branch out and become exposed to different areas in the state of Alabama. The organization holds different projects such as feeding the elderly, urban gardens, clean-up programs and social and educational tours. As you can tell, the organization is incredibly involved and invested in ensuring that these young men succeed in life.

In June of this year, the organization was involved in building a community garden in Montgomery. In December 2019, Rankins got a tip from a former city employee that a 90-by-90 plot was sitting unused and without hesitation, Rankins was on-board and had a plan. He saw the garden as an opportunity to teach the young men how to become more self-sufficient while serving their community.

The revived Nixon-Times community garden was unveiled on July 11, 2020 and is now open to the public to pick fresh produce. The focus and goal of Young Men on a Mission is to prepare young men for the world and keep them focused in order to maintain and achieve a successful life.