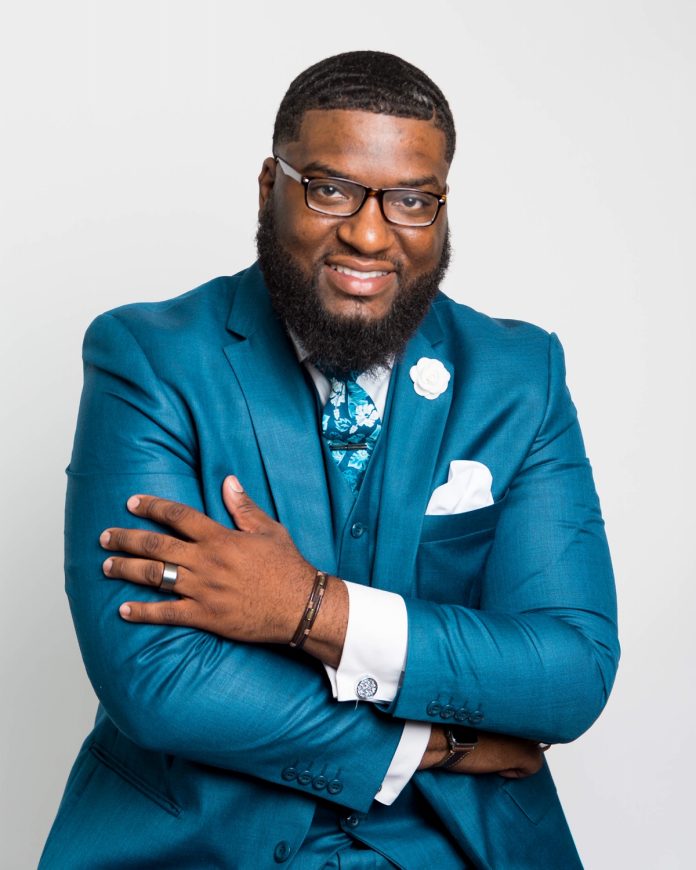 Pastor Walker knows, first hand, how important it is for millennials to have a relationship with God. Pastor Walker attended Alabama A&M University, but decided not to finish. He realized that he was not living in his purpose and lost touch of who he was called to be. “I felt an urge to preach… in other words a tugging from the lord,” Pastor Walker said.

His mission is to bridge the gap between the church and youth. His plan of action is already in the works, starting with how he delivers his messages. “I noticed millennials love quotes that they can tweet.” He says that in order to keep their attention he has to keep his word relevant, deliver in a way they will understand, and give “quotables.”

One of Pastor Walker’s initiatives is to use the “power of partnerships.” As a former Auburn University of Montgomery (AUM) staff member, he wants to reach out to the university and eventually take the university over by storm. He also wants to have a student liaison at the university that will encourage students to attend services and vouch for the church. After starting with AUM he intends to take this initiative to every university near New Home Missionary Baptist church.

Along with focusing on the youth Walker wants to go back to the roots of some things. “We are a traditional church with a new swag.” Pastor Walker explained. Currently, he is trying to install reverends back into the church, to bring back the old school vibes.

At New Home Missionary Baptist Church he has implemented the Three E’s, that will make his goals possible. These E’s are embrace,empower, and employ. “Embrace with love, empower with the word, and employ is to give them an opportunity to apply what they learn.” His hope is to elevate people’s minds.

Pastor Walker wants to start with acknowledging who people truly are, within, that will begin a deeper connection between the pastor and the congregation. Pastor Walker says that people look at the pulpit as a place where the pastor looks down on them, when that is not true at all. Pastor Walker uses the pulpit to uplift and “pull up” his members out of the pit and bring them to where he is, he said.

Since being installed, Pastor Walker has seen a significant change in the number of people who attend services. He has also baptized over 30 new members, since July.

Pastor Walker has been in Montgomery since 1993. Growing up with a preacher as a father, he spent his time at St.James Missionary Baptist Church. As a child he learned to play the drums and sang in the church choir. In 2015, Pastor Walker was ordained to preach. He now has a wife, Tedra Walker and two children, Lee Walker III and Kennedy Walker, who are heavily involved at New Home Missionary Baptist Church. Pastor Walker is also in a singing group called “ Lee Walker and Elevation” and they have just recently released their new single “Try Jesus” played on your local radio stations.

Couple turns hobby into a business