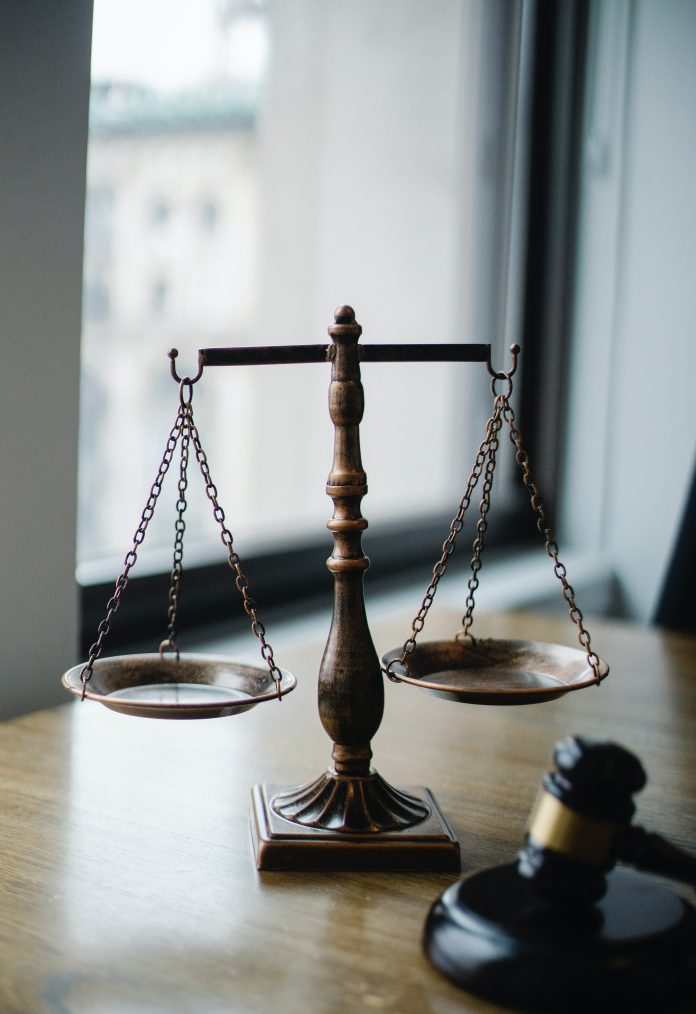 Fairfield, AL- A recent verdict in Bessemer Circuit Court awarded $750,000 in damages to a former truck driver of Hanna Truck Lines located in Fairfield, Alabama. Kenneth Stewart claimed he was dismissed in 2013 for attempting to obtain his Alabama worker’s compensation benefits from Hanna. The Court found Hanna violated the Alabama statute protecting workers from harassment for asking for benefits.

The Court awarded the plaintiff $250,000 to compensate Mr. Stewart and $500,000 to  punish Hanna for its actions. The total award is one of the largest ever issued in  Jefferson County in such an action.

“Mr. Stewart was fired after making Hanna aware of his injury and his intent to pursue  his benefits,” said Stewart’s attorney Gregory Denny.

Denny further noted that he expects Hanna to appeal despite Hanna never having won any significant decision in the protracted litigation. “Hanna has been fighting Mr. Stewart on some aspect of his workers’ compensation claim since 2013. Mr. Stewart died in 2019 shortly after a court determined Stewart was permanently and totally disabled due to his injuries at Hanna Truck Lines.

Mr. Stewart’s widow Catherine Stewart stated that she wishes her husband could see  this day. “Mr. Hanna has his name on the sports facility at Samford University, my  husband only has his name on his tombstone in Cullman. In the end, I know my  husband’s determination won out in the end.’

Hanna Truck Lines is located in Fairfield and delivers steel products around the United States.