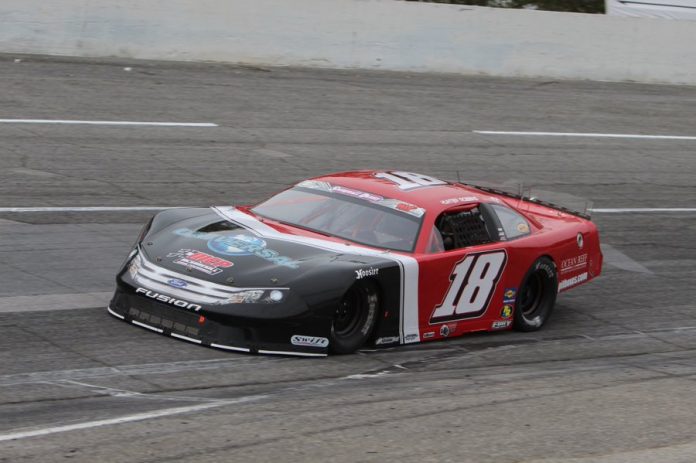 On March 5th, the Montgomery Motor speedway began its season in style with the inaugural Alabama 200 race. The 58th annual race will be the first stock car race of 2022 in the country, with a $10,000 purse for the winner of the race. The race’s length involves 200 laps around the track, resulting in 100 miles total for the racers.

A “Hunt for the BEAR” handcrafted trophy is presented to the winner of the race. Past Pro or Super Bear winners are Chase Elliott, Donnie Wilson, Casey Roderick, Jeff Garcia, and Christopher Tullis. Key racers in this event involve Christopher Tullis (reigning champion), Justin Bonnett, Jim Wall, Jake Garcia, and Hunter Robbins. All have been accomplished racers within the Southeastern and had hopes to have their eyes on the hand carved Bear to add to their trophy collection.

Hunter Robbins would venture on to win the Alabama 200 race that took place on March 5th, breaking a seven year winless streak in the process. Robbins, is from Pensacola, Florida who traveled to Montgomery, Alabama, in hopes of finding that illustrious win that escaped him before. In racing, a brilliant strategy as well as unforeseen luck plays a role in the manner of winning any type of race. This was indeed the case for Robbinsa during the Alabama 200, as he was one of the few racers that did not decide to pit on Lap 109 while a caution was in place. The timing of the caution allowed for Robins to make up for over 12 positions against a competitive field in order to gain the advantage he needed. An additional caution for a spin with 15 laps remaining allowed for Robins to finally claim the victory. Robbins is a part of Ronnie Sanders Racing, who became a key contributor to his win on Saturday. The win to Robbins brings a momentous value as stated,

“I wouldn’t be doing this without Ronnie,” Robbins said. “We’ve won races together, but we haven’t won since we started racing together again the past two years. We’ve been close. We started stringing together some finishes last year and I’m just really proud of our program and looking forward to more weekends like this.”

On the last restart of the race, Robbins urgently bumped into Matthew Craig’s left side in an attempt to gain ground on the lead. On the reasoning on why he bumped into Criag, Robbins stated,

“We were really lucky there, honestly, but that move is what put us in position to be where we needed to be to win the race. And we needed every lap after taking our tires.” Facing an opportunity to win for the first time in seven years, Robbins could not waste any movements in order to remove the weight off his shoulders. Robbins hopes that now that he finally has a win under his belt that more will follow leading into this season.

Final Standings for the Alabama 200: