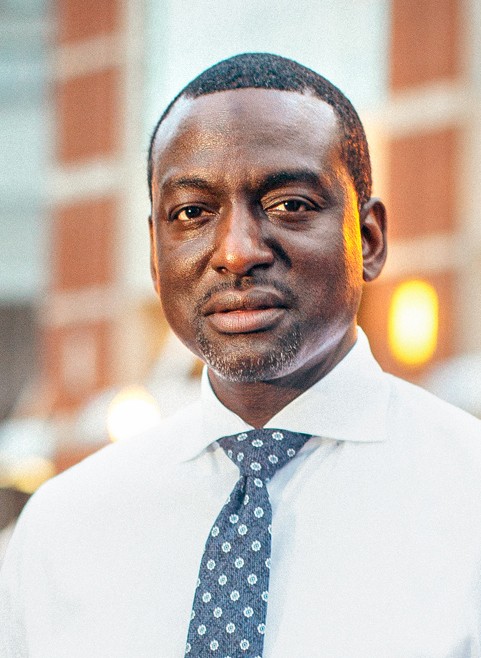 Also on the panel, newly inducted Bro. Yusef Salaam, one of the Exonerated Central Park Five.

In, 1989, Bro. Salaam was 15 years old when he, along with four other Black and Latinx young men, were arrested and convicted of raping a woman in Central Park in New York City. They spent between seven to 13 years behind bars until their sentences were overturned by DNA evidence and a confession by the real criminal in 2002. The young men became known the as the Central Park Five.

Bro. Salaam, now a board member with the Innocence Project, was inducted into Phi Beta Sigma at its most recent national Conclave, in Myrtle Beach, S.C.

He will be joined on the panel, by Raleigh North Carolina District Judge Bro. David Baker and Bro. Michael J. Rogers, a member of the House of Delegates in the Maryland General Assembly.

Aside from criminal justice reform, the panel will talk about access to the ballot box and the challenges voters face in the wake massive voter law changes across many states.

The discussion is part of the fraternity’s continued goal of “Empowering Generations of Men to BELIEVE in Advocacy, Community Service and Engagement.”

The event took place virtually, Thursday September 16, 2021 at 7PM EST and can be viewed via Facebook.com/PBS14.

The discussion was moderated by our International Director of Social Action, Bro. Malwan Johnson.