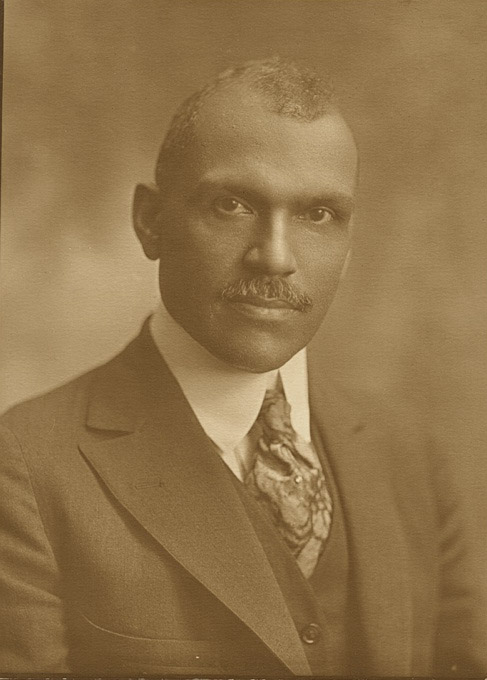 Victor Tulane, a native of Wetumpka, Alabama, was an ambitious entrepreneur determined to make a difference in society. He followed his dreams and stepped out on faith, knowing that he could potentially lose everything. With determination and hope, he became a premier businessman and built an empire that still stands today.

Victor Tulane was born on April 20, 1874 in Wetumpka, Alabama. At the age of 12, Victor Tulane knew exactly what he wanted to do with his life; he wanted to become a merchant like his father. He knew that he would not have the opportunity to flourish as a businessman in Wetumpka, however, so he decided to leave home and step out on his own. At the age of 15, Tulane walked from Wetumpka to Montgomery to start his new life. Although he had no money or connections in Montgomery, Victor Tulane had a plan. Tulane got his first job as a porter in a saloon. After working there for a few months, he saved up enough money to buy a grocery store.

With $90, Tulane was able to purchase a corner grocery store at the intersection of High Street and Ripley Street in downtown Montgomery. The store came fully stocked, but Tulane knew that he would need more money than he was making at the saloon to keep the store running. He was able to get a new job as a cashier at an African-American owned bank known as the Penny Savings Bank. He also got a job as a pharmacist in Montgomery.

As Victor Tulane acquired more money from both of his jobs, he decided to upgrade the grocery store. He bought an old horse and a run down wagon to turn his store into a full scale delivery shop that could deliver groceries to his customers.

Although Victor Tulane ran one of the most successful grocery shops in Montgomery, his business ventures did not end there. After a few years of working as a banker, a pharmacist, and a grocery store owner, Tulane decided to add Real Estate to his repertoire. He rented his grocery store building and moved his store to a new piece of property that he bought downtown. The Tulane Building was a two story complex; he operated his store downstairs and used the upstairs portion as a home for him and his family.

In addition to being a prominent business man in Montgomery, Victor Tulane was also a civil rights activist. He served as the chairman of the colored division of the “Great Man Power” celebration, which prompted colored men to register for the draft. He also spoke on behalf of colored people at conventions alongside Booker T. Washington.

Although Victor Tulane was a substantially wealthy man, he understood that he was blessed to bless others. He is widely known for his generous habitual donations to charity. He was also one of the first African Americans to donate to the YMCA, which was a whites-only organization during this time.

The leaders of the Montgomery area recognized the impact and progress that Victor Tulane was making in society. To reward his efforts, he was accepted as an honorary member of the Chamber of Commerce; he was the first African-American person to receive this honor.

Victor Tulane died on January 9, 1931 at age 57 due to kidney failure, but his legacy did not die with him. To honor his life and the impact that he made in the Montgomery area, the city created a historical marker in downtown Montgomery that tells his story. Victor Tulane Gardens, a housing project in Montgomery, was also named in his honor.